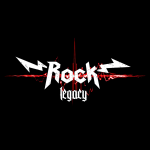 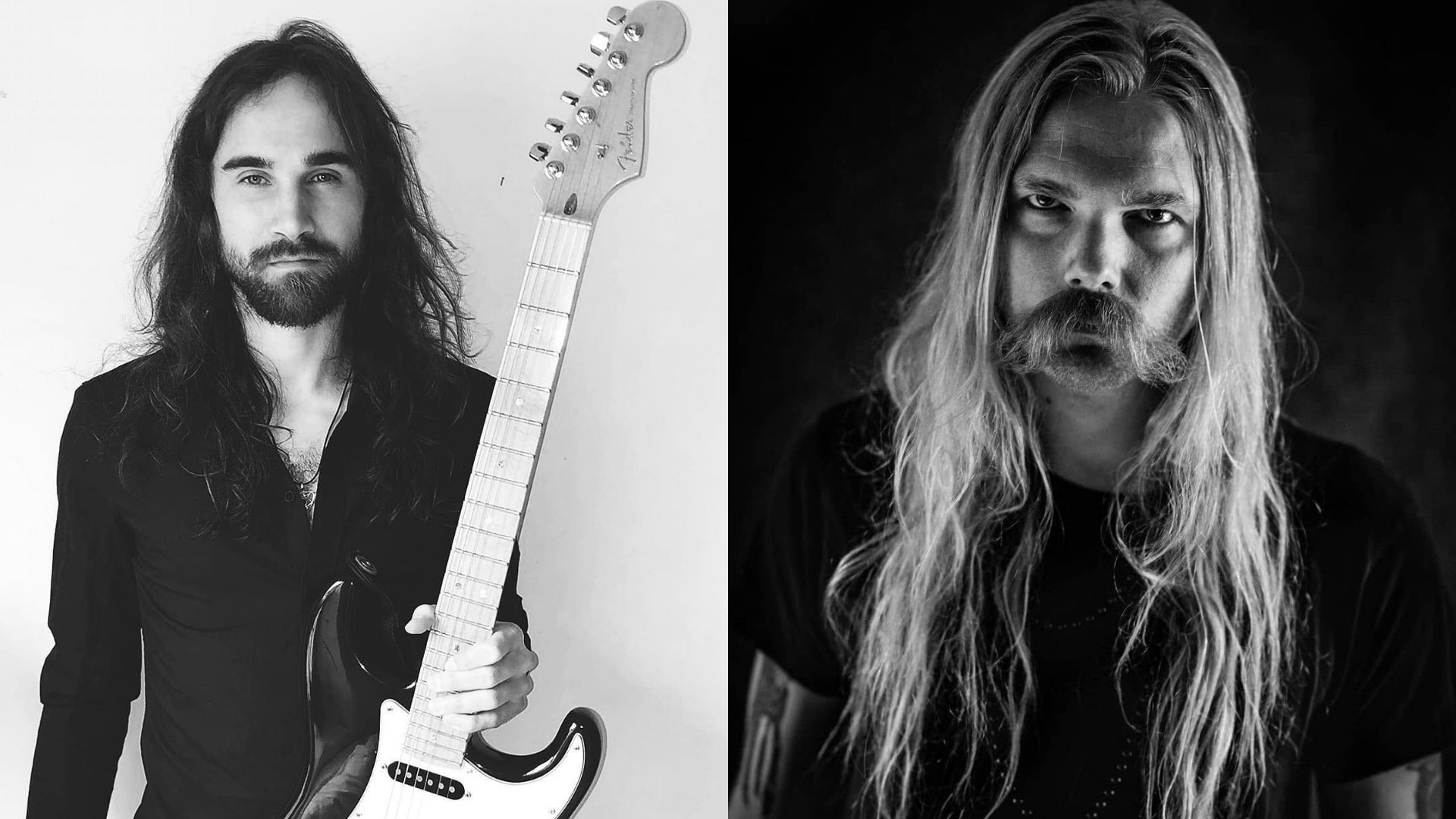 If you like progressive rock and metal, surely you already had your ticket for the double concert that this band would give in our country in March last year, a plan that fell apart due to the total confinement and quarantine in Chile, just from the week before these events. What will happen with those dates? We talked about this and other topics -like the release of their album “Imperial” (2021)- with Cody Lee Ford and Lars Åhlund, both guitarists and the latter also keyboardist of Soen, Swedish supergroup formed by ex-members of bands like Opeth and Willowtree. Check this exclusive interview here!

From your first album, Cognitive (2012) to Imperial (2021), there was a change in your music. What inspired these changes? What makes the difference in this last album?

Lars: I wasn’t around before 2014 so I can’t really say what the goal was for the first records but ever since I joined we always had this clear goal to write great songs and have them sound as good as possible. Not just make cool riffs but rather great songs where the riffs are parts of the songs, not the main focus.

Cody: I think in the beginning Soen was a band that wore their influences on their sleeves. But as time has gone on the music has continued to evolve into something that is uniquely our own. Of course the influences are still there,  but it’s more fine-tuned.

In your music, we can appreciate a lot of socio-political criticism and analysis of the environment. How did you arrive at these lines of composition and creation?

Lars: If you see what’s going on in the world and see the shift towards the extreme point of views and polarization, we can’t really sing about dragons and Vikings, now can we?

Cody: It’s almost impossible to have any other subject matter nowadays (to us, anyway). There are so many issues that affect us and affect the entire world. To speak of these issues is just to speak earnestly and earnesty and passion is certainly important in the music we create.

The band was founded by Martin Lopez, former drummer of Opeth, who has a lot of fans here in Chile. How has it been for you to work with him?

Lars: Martin is a sweet guy with a great sense of humor. At the same time he knows what he wants. I love to work with him, it’s always fun and exciting and no bullshit. Actually, I didn’t know him or even about him when I was asked to join the band. I knew about Opeth obviously but not about the band members. It was Stefan that suggested I join the band.

Cody: Martin is a fantastic leader and I’ve learned a lot from him in my few years in this band. He’s a visionary when it comes to the creative aspect, and all in all he’s just a really great down to earth guy who has become a great friend.

All your albums were released with a very constant periodicity, something not so common in today’s music. Do you put pressure on yourselves so that your presence is maintained without much temporal distance?

Lars: Yes, we take this very seriously. As soon as a master is done we start to collect ideas for the next record. It’s a constant cycle.

Cody: Yes, this band is sort of a workhorse. To grow and stay relevant as a band today means to work hard to keep the music flowing. We embrace it – it’s what we love to do and we’re always excited to keep coming up with new ideas.

Sometimes you have been compared to Tool or some influence of this band has been perceived in your work. Which bands have influenced you the most in your musical career?

Lars: One of the great things about this band is the variety of musical backgrounds. Personally I grew up with GNR and then the grunge scene with a touch of metal like Sepultura and Pantera. Then I discovered Jazz in my late teens, and so on. I’m very open minded and curious when it comes to genres and origin of music.

Cody: The band as a whole has a very eclectic taste in music. When we’re on the road we’re listening to almost every genre imaginable in our downtime. Personally, bands like Opeth and Radiohead are ones that have impacted me profoundly.

The pandemic has complicated the compositional work of the bands and in some cases, it has also been used to create new music or perform covers. Besides the tours around the world, what other things have affected Soen?

Lars: We have had more time to perfect Imperial. And behind the scenes there has been a lot going on as usual. With that said, we really miss the thrill of live shows.

Cody: It made recording Imperial a unique experience. We had to learn to be able to be productive remotely. There were some steep learning curves but now we have more tools under our belt.

What are your future plans as a band? When will you record new music again?

Lars: This spring I’ve been scoring strings for new arrangements of our songs for an upcoming streamed concert. I’m really excited about that one. Then we have a record store day release coming July 17 containing some great outtakes from Lotus. Other than that we are working on new songs as usual.
Cody: Lots of touring when the world goes back to normal! But we’ve got a streamed concert coming up, and we’re constantly working on new music.

Let’s talk about the South American tour that had to be paused due to the Covid – 19: Do you intend to include new surprises in these future shows?

Cody: Of course! We’re really excited to resume that tour.

Regarding the above, your Chilean fans were eager to hear you live, would you like to dedicate some words to them?

Lars: Thank you for waiting! If we told you one year ago that you’ll have to wait two years you probably wouldn’t believe us.

So thanks again! I’m equally eager to see you guys!

Cody: We love you and thanks for your patience! We’re so excited to see you when the time is right. Stay positive and stay safe!

Check the spanish version of this interview, here: https://bit.ly/34OU6JY